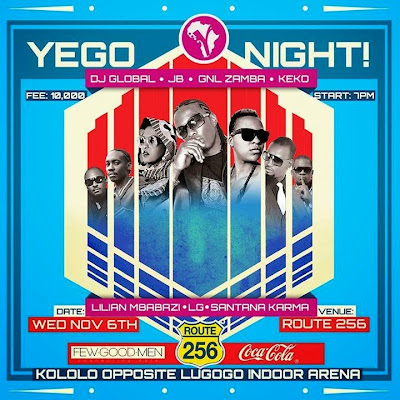 So, I’m supposed to write a maximum of 400 words but for this with the experience I had I’m going to let it slide. This was the third edition of #YegoNight & personally I have attended two, the one which took place last month and this month’s edition. It happened at Route256(Opposite MTN indoor Arena Lugogo).

For those of you who don’t know about Yego Night, it’s a hip-hop event that happens every first Wednesday of the month put together by the Yego Production house. Different hip-hop artists come together both underground & mainstream rappers to put up performances for the fans of Ugandan hip-hop. So last night we had GNL, Santana with his 100Acres team (M.I.C &
Big ST), Lyrical G, Lillian Mbabazi, Klear Kut (JB & The-Mith), the Ugandan hip-hop commandos (Enygma & Ruyonga) and DJ Global on the decks. The night started with freestyles from different new school rappers like So Severe, Benezeri, Forever Mc and a few underground rappers like BB Muwanvu who in my opinion had the best freestyle.

Every rapper put on a great show and of course the amazing Lillian Mbabazi. One of the performances that really got my attention was GNL’s, as he was performing he paused the music for a few minutes to pay respect and appreciate all the rappers that came before him like Lyrical G. This is one thing that all young rappers & the fans need to learn, RESPECT. You may be the hottest rapper at the moment but that doesn’t mean you disrespect those that came
before you. I have seen it with a few young upcoming rappers and some of us the fans which destroys the industry.

I firmly believe Yego Night is what the Ugandan hip hop industry has been missing, a night that will bring the fans and the rappers together every month instead of waiting for hip-hop concerts which as we all know take long happen. It’s also a place where the fans can get on a one on one with their favorite rappers and ask them a few questions. So, it’s us the fans to keep such hip-hop events running by attending them and buying merchandise that’s being sold at
these events. You don’t need to wait for #YegoNight to be announced just know that every first Wednesday of the month is all about Ugandan hip-hop at the Yego Night so come through and support. I want to send special thanks to every rapper that came through, JT (CEO Yego Productions), Ruyonga and the entire Yego team ( Osqa, Pearl, Cleo & the others) for such a
dope monthly night. Ruyonga is dropping his mix tape “Victory Lap” this Saturday at the Hive Mukono let’s all be there and support. 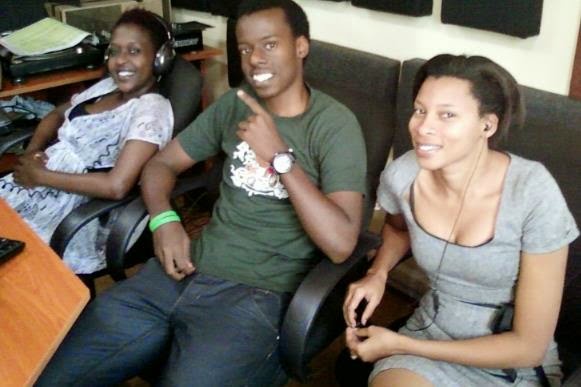 By CODE (@TimothyCODE) Welcome to a Special Edition of Off The Mic. This one is purely for the AOC, the Army of CODE. Riding on ... Read More 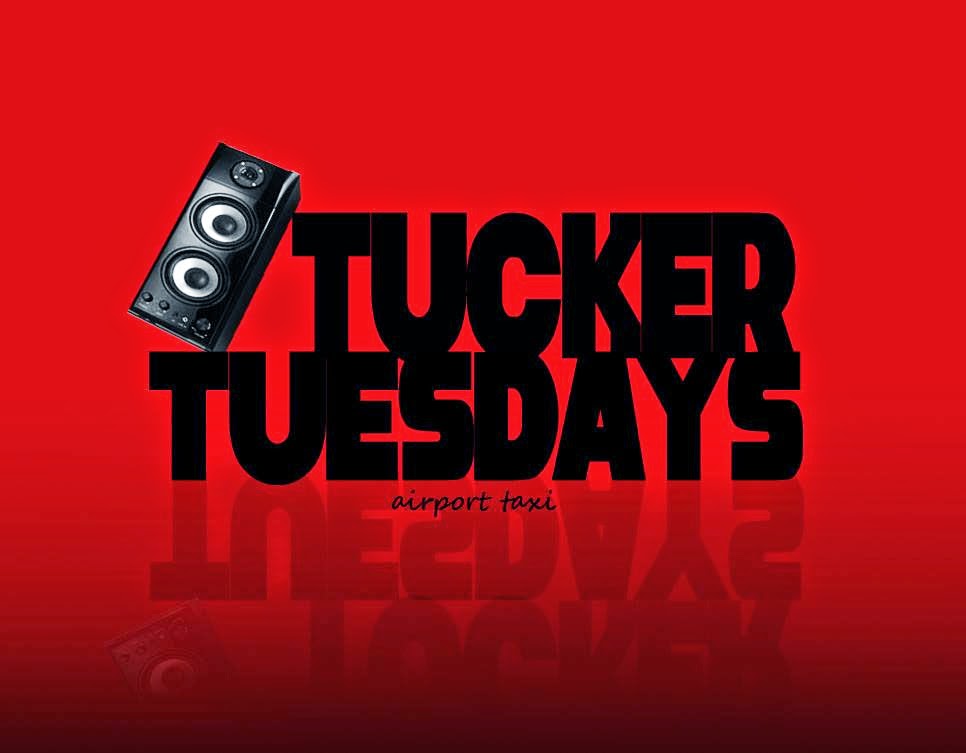 By Byaruhanga Felix (@TheNinjaFelix)The first song review we ever did on the blog was Tucker's 'Campu' back in 2013 and today we are hosting a ... Read More

By @TheCountMarkula Akeine started her professional musical journey about a couple of years ago and has not looked back since. She has dropped singles like ... Read More