VIDEO: KEKO – MUTIMA [BEHIND THE SCENES] 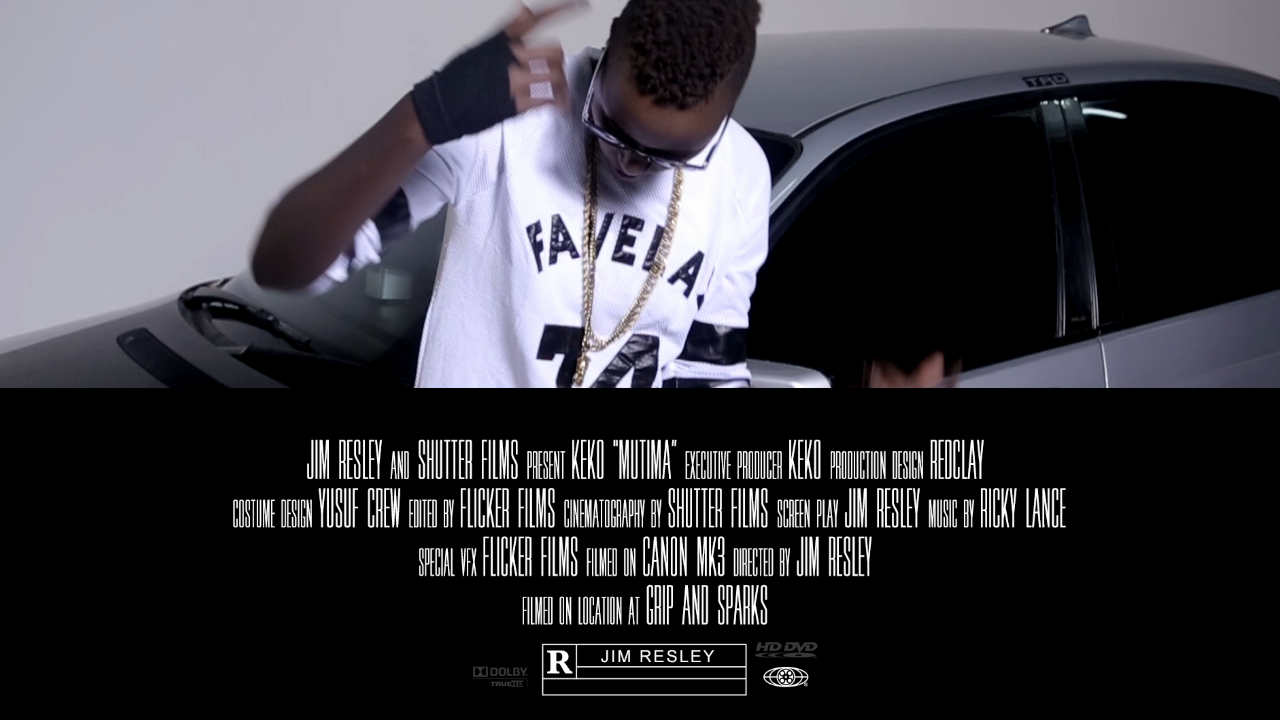 As Keko prepares for the release of her P.A.R.A.N.O.I.D mixtape, she shot the video of her lead single ‘MUTIMA’ that features Congolese Charmant Mushaga. The video was shot by Shutter Film’s Jim Resley who has been behind most of the incredible projects like Mith’s Go Hard Video, Patrobas’s ‘256’ among others. The shoot was graced by alot of personalities like Navio, Sylivia Owori & Gloria Wavammuno, so we expect some major cameos in the video. As we wait for the official video we present to the behind the scenes video (courtesy of shutter films), enjoy!

Voting in the first inaugural UG Hip-Hop Awards is officially on, the voting will be by Short Message Service (SMS). Fans will be able to vote for ... Read More 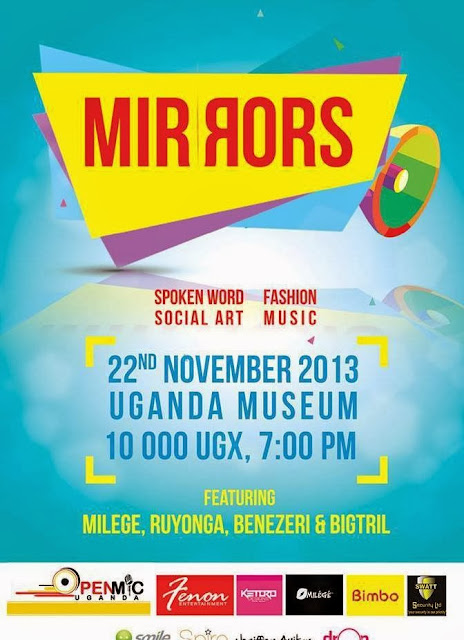 By Mubanza Haggai (@mubanza)  With the hip-hop culture approximately 30 years old all over the world, it’s an art of expression that we use to ... Read More