Before I dive deep into the details oft he article, I want to define the meaning of the word “influential” because I know by now you have scrolled down to the bottom of the list and you are protesting that a particular MC is not supposed to be on this list (btw you are free to come up with your own list too).

In.flu.en.tial:
Having or exercising influence.

noun
noun: influence; plural noun: influences
1.
the capacity to have an effect on the character, development, or behaviour of someone or something, or the effect itself.

This isn’t a list of the best, most skilled or most successful, necessarily—so please don’t confuse being influential with being successful. So to me the rappers below have left a mark on the UG hip hop scene. They may not have a hot record on air but when they talk about Ugandan hip hop they have done a lot to impact the fans and inspire the young upcoming rappers. Now that I have gotten that out of way I present to you the top influential UG rappers in no specific order; 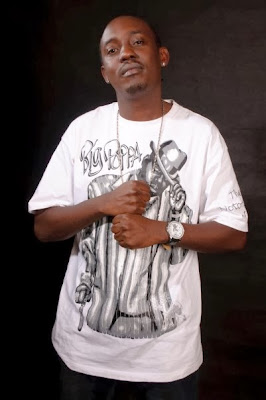 With the music culture of Uganda putting out 7albums and staying relevant to the fans/listeners isn’t easy because the genre keeps changing as young rappers join the industry and as the competition becomes stiff. Lyrical G has managed to stay consistent and improve as an artist. You can tell the difference between his first album LIVE FROM EAST AFRICAN in 2004 and his most recent album GROWN MAN TALK. He is a 2time PAM award hip hop artist of the year and founder/CEO of GMC Entertainment a hip-hop independent label which is a home to rappers like St.NellySade, AK47, Aggie. 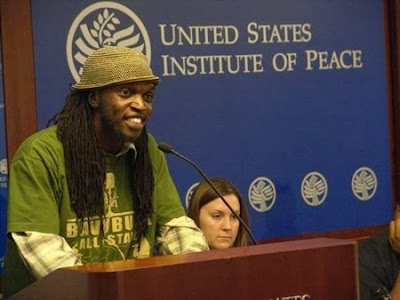 Babaluku is one of the pioneers of hip-hop in Uganda and originator of the LUGA FLOW. He is the founder of the Bavubuka All Stars Foundation an initiative that believes connecting youth music and the arts can transform lives and unify diverse communities, he is also the co-founder of THE BATABAKA SQUAD a Ugandan hip hop group that was formed in the mid-1990s that
went ahead to win the 2007 PAM award of best hip-hop single (“U take Anthem”). He is known for paving the way for most of the Luga Flow artists in Uganda through his BAVABUKA ALL STARZ FOUNDATION. His work has been recognized both locally and internationally such as Buzz Teen Awards Best Hip Hop artist; he was honored by the Ugandan Cultural Association for his excellence and also chosen as Pioneer of the year by the Words Beats and Life Remix Tech- In Awards. 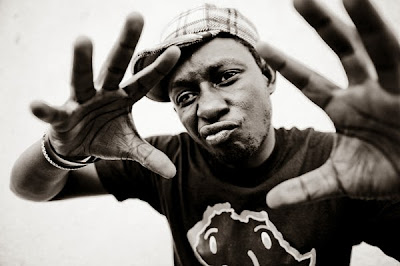 He began his career in the 1993 with the BATAKA SQUAD as the co-founder of the group along with Babaluku and Shillingz. His hip hop career is believed to have kicked off when he met Lyrical G who was also a member of the BATAKA SQUAD. In 2000 he changed his style and became a social political conscious rapper and in 2002 he embarked on a solo project. In 2003 joined by Xenson, Jeff Ekongot, Francis Agaba and the late Paul Mawandha a.k.a P-Tech(R.I.P) they formed Uganda Hip Hop Foundation with the mission of promoting Ugandan Hip Hop in Uganda and worldwide. The foundation went ahead to sponsor the first hip hop summit and concert in 2003 which featured a lot of Ugandan artists like klear kut, Bataka Squad, MauriceKirya, Vampino, Benon and others. 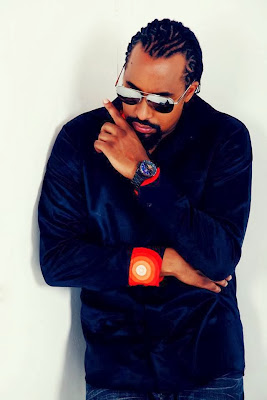 “….Future Rappers Can Use The Mould That I Perfected/
And Hopefully Get The Accolades I Collected/
In fact More, Go Further/ …”
Navio (Skamaress Remix)

I guess after quoting those bars I don’t need to write more stories about what he has done or accomplished. He is the most commercial rap artist in UG and the most decorated hip hop artist in the country (5PAM Awards, 1Nigerian Entertainment Award, 4CMVAs, 6Buzz Awards, 3Hipipo Awards 4Channel O Nominations etc.). He is known to have influenced and pointed one of the best hip hop artists in the right direction like GNL. 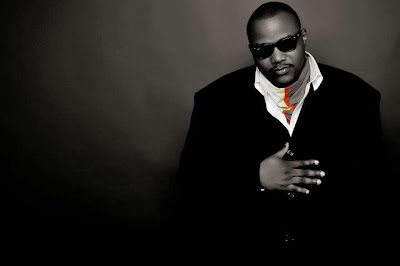 He is one of the best lyricists in Uganda if not the best that there is and he has held the UG flag on his back through his music. The only time Mith won’t mention about being “SO UG” or “Representing UG” in one of his songs, is when it’s a ladies song but he always reps where he comes from. He dropped his first project which was a mix-tape; September Reign Vol.1 which featured tracks like “SO UG” which turned into a saying, lifestyle and a fully-fledged brand which has him at the top as the CEO (Mr. So UG). The mix-tape was followed by his first studio album “The Week Of September”. He is known to have inspired most of the best
MCs in the country and to give them advice about the industry. He is currently working on his second studio album Destination: AFRICA. 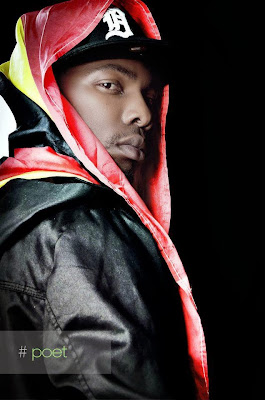 Lugaflow was around from the mid-1990s but it was majorly underground. Through the hip hop canvas and the push given to him by his fellow artist Navio, GNL was able to take lugaflow from the underground onto the spotlight and largely introduced a huge crowd to hip hop world. His first record breaking album “KOYI KOYI/RIDDLES OF LIFE” received critical acclaim all over the
country and also got airplay on radio stations that initially didn’t want to play Ugandan hip hop considering it local and fake. He has won a bunch of awards which include; best male artist of the year Buzz Teens awards, 2best hip hop singles PAM awards etc. He is currently the CEO Baboon Forest Entertainment that’s a home to one of the best award winning hip hop artists like MUN*G, BigTril. 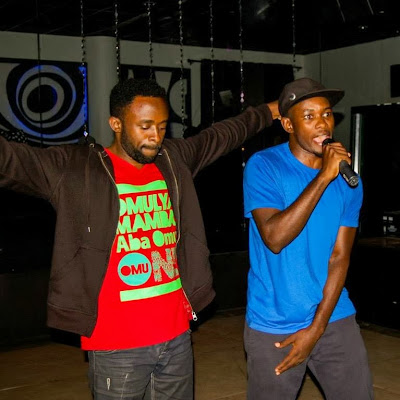 This is a veteran rap duo (blood brothers) that has played a vital role in the growth of the Ugandan hip hop scene from the underground to the mainstream. They have dedicated their skills to changing youth’s mindset to positive avenues of thinking through music. In 2003 they won an anti-corruption week theme song competition in different categories like Best rap song, best group and best performance for the song. They have inspired the use of luganda language
as a form of expression in rap music in an era where English has been dominant. Sylvester is currently working on his solo project with tracks like “OMULYA MAMBA” already released and is the Hip Hop coordinator at the Bayimba Cultural Foundation.

I would like also to appreciate the following rappers/personalities cause they have also supported the Ugandan hip hop industry in different ways;

As I sign out, respect to every one  (the media, fans rappers and bloggers) that’s pushing the Ugandan hip hop industry and whoever that is making it better than it was years ago.

Get in touch with writer;

Review: Baru x Pryce Teeba “IT IS WHAT IT IS – LIONS AND LAMBS”.

By paulothewriter #BaruSeason is upon us and in the same familiar fashion, he is back with Pryce Teeba to deliver another producer featuring artist project. ... Read More 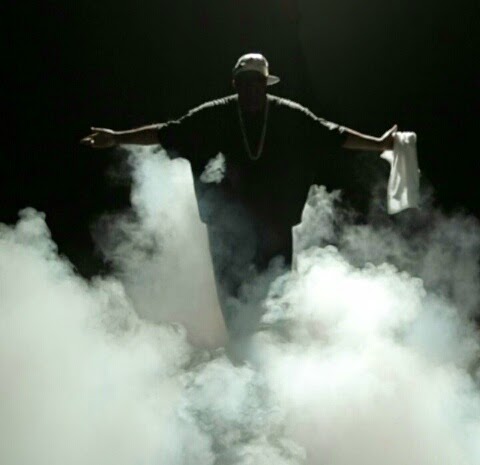