By Byaruhanga Felix (@TheNinjaFelix)
The last time Navio had a concert was in 2011 and this year he is back at it again on 23rd this month at Kati Kati. It will be a day time show and Navio with his team have catered for all music fans thus non-hip hop fans and the real hip-hop fans considering the line up of artists going to perform that day; artists like chameloene, Mith, Enygma, Keko and others.

At the concert Navio will be releasing a new track with Vampino title “We Rule” and a brand new video for his “Something About You’ a track off his third studio album “PRIDE”. So, we managed to get a few shots from behind the scenes of the video shoot. Photo Credit @TshidiDotCom/DreamCast Creations (http://www.tshidi.com/)

23rd August no holding back, see you at kati kati. 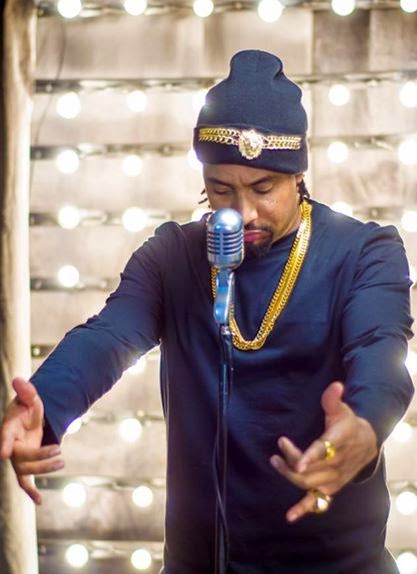 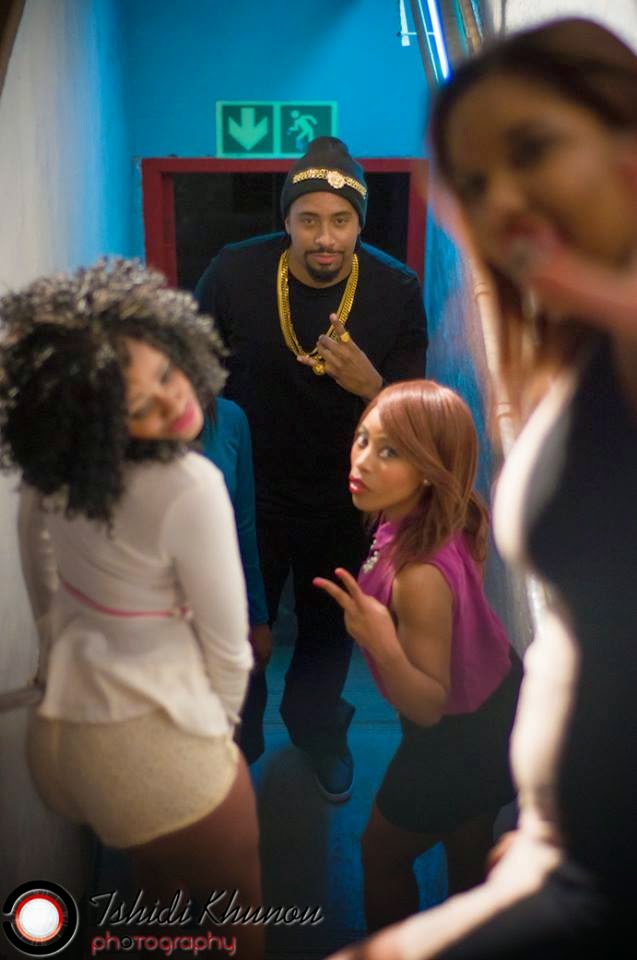 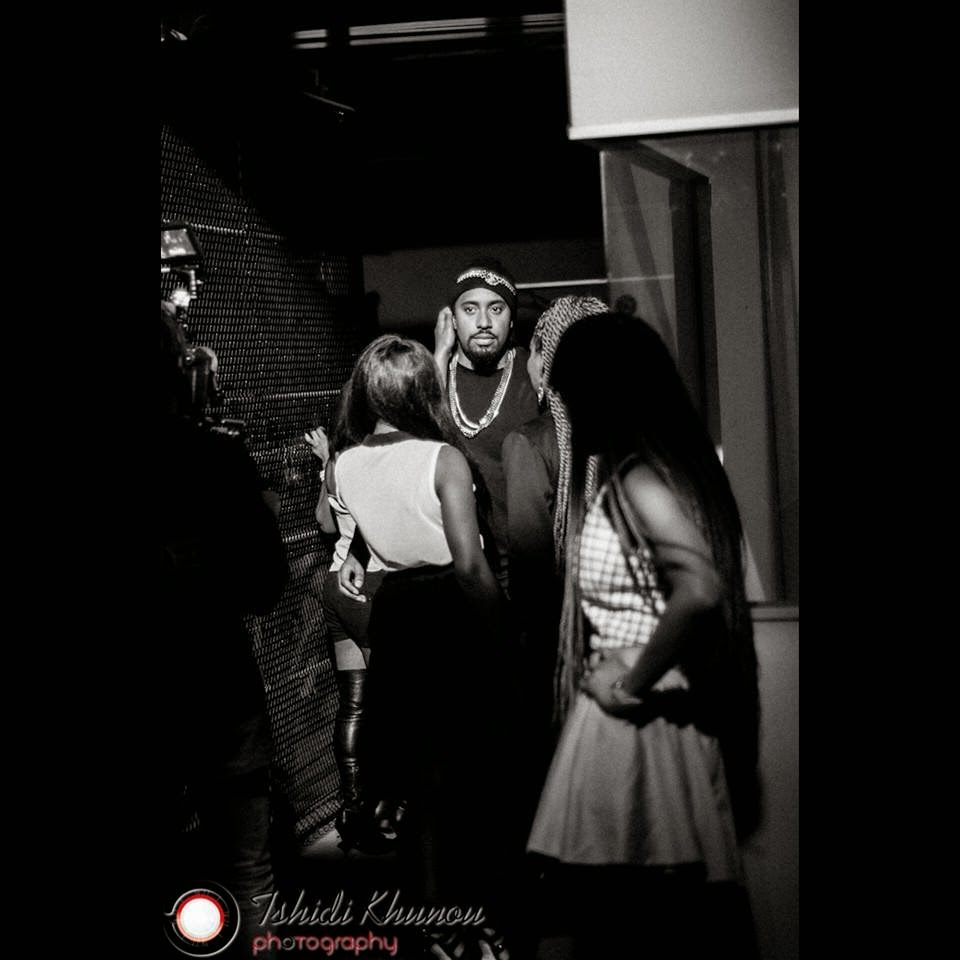