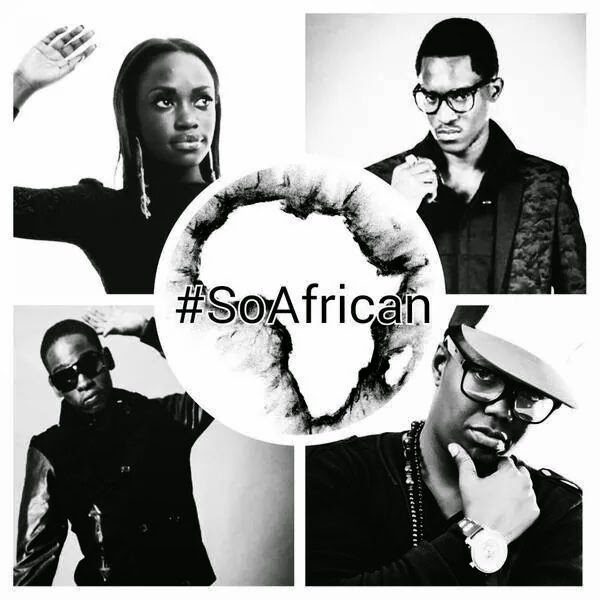 By Byaruhanga Felix (@TheNinjaFelix)
When you get one of the most hip-hop selling artist (A.Y) out of Tanzania on to a track with AirporTaxi, a hip-hop/RnB group out of Uganda and a dance-hall/reggae sensation as A-Pass then expect to get a refined product like ‘So African’. On a project put together by Talent Africa A.Y, AiporTaxi and A-Pass came together to form a music collective known as the ‘A-Team’ that will be releasing more projects together and ‘So African’ premiers as their debut project with a video (yet to be released) that was shot to accompany it.
On a beat produced by Nessim, A.Y opens the track with a verse in swahili which gives the song a bongo flava feel and closes it with a few bars in English. A-Pass kicks in with the hook who is supported by the AirporTaxi first lady Martha Smallz laying down powerful vocals giving the song a more smooth feel. The AirporTaxi co-pilot Tucker HD takes it away with a second verse that’s filled with heavyweight punch lines as he describes his African lady. A-Pass closes off the song with a strong Jamaican patois verse which shows us that he mastered his dance-hall/reggae craft.

iZAYA THE COMPOSER's debut album titled Stinkin Rich was Inspired by a BBC documentary he watched during the COVID 19 Lockdown titled "This is Congo" ... Read More 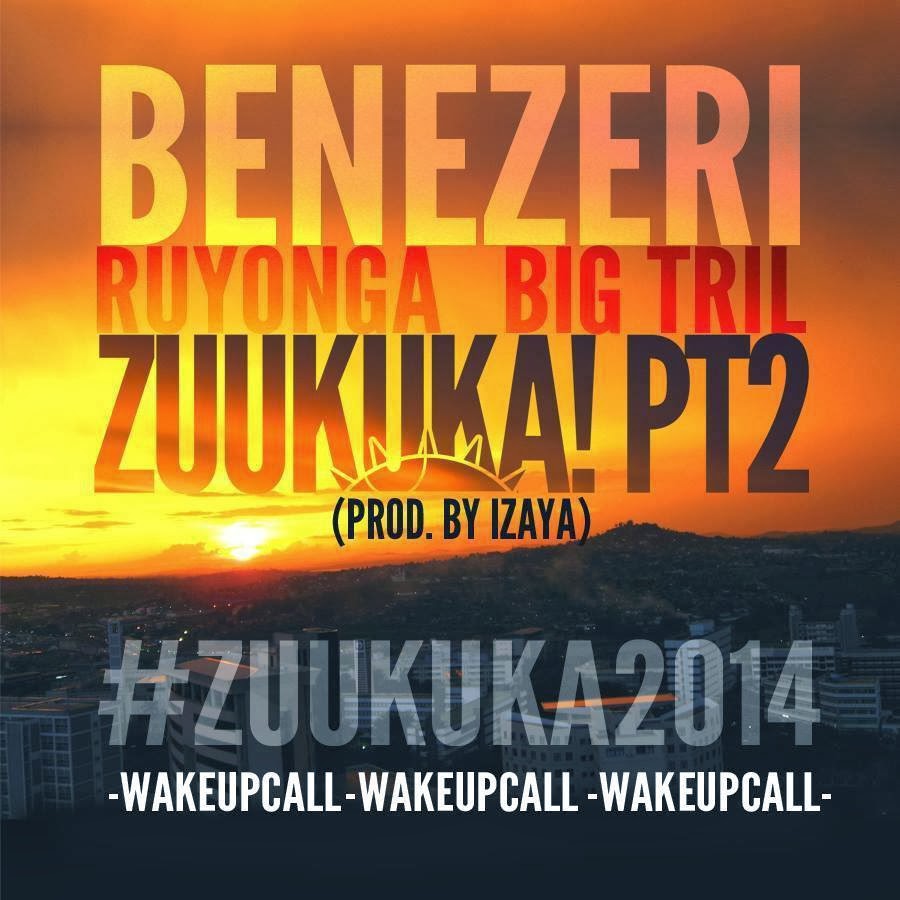 By Mubanza Haggai (@mubanza)We had Benezeri’s #Zuukuka (part 1) from his 2013 “I’m Benezeri” album receiving airplay on radio stations and television stations with an ... Read More

Josh SB 360 has taken incredible strides ever since the man of many talents Josh SB set it up. One of those is impeccable artists ... Read More