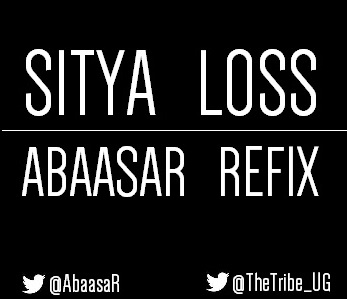 AbaasaR’s “Sitya Loss” (Refix) is part of a playlist he was preparing for early this year, where he d make an interpretation of a song he heard using the parts he found rich and interesting.
He wrote the instrumentals and recorded the vocals as well. Sound of Kla has been preparing mixes and playlists to be uploaded using alternative material from Ugandan writers and producers. This project was part of that. Listen to Sitya Loss AbaasaR Refix & download it here. 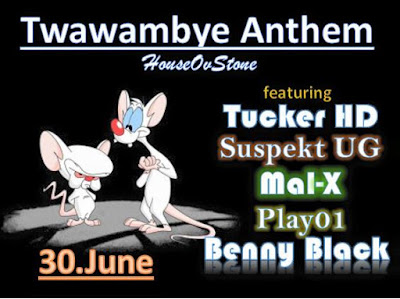 Pryce Teeba is a man of all seasons! Give him any beat and topic then wait for what he delivers. "Plan B to A" is ... Read More

I ain’t doin’ what you rappers do In college for computer science,see I’m doin’ what the hackers do Still got time to kill a track ... Read More