Akeine started her professional musical journey about a couple of years ago and has not looked back since. She has dropped singles like “Wanted” and “Mpumuza”. She has also featured on a number of tracks, including 1der Jr’s “Gonja” and Ch!ef’s “Harre”, where she killed the hook. A couple of weeks ago, she announced the release of her self-titled E.P (Niwe Akeine) and we were eager to listen to whatever she and Axon had managed to cook up.

As The Tribe UG, we got our first sneak peek into her E.P when we went to The Meat Guy to watch Akeine perform alongside Lagum and Joshua Baraka. Together with Lagum, she delivered a stellar performance of “Uninspired”, which is the first track off the project. A week later, we got to see them perform the same song at her listening party at Tavern Breeze, where she explained that the song was written at a time when she was feeling rather uninspired. If that is what she can come up with while uninspired, I wonder what she will be able to do at the peak of her inspiration.

The project includes five other songs, featuring artists like Joshua Baraka, Denesi, Walter Yt, Gideon Roots, and the spoken word poet, Ssebo Lule. She takes us through a variety of singing and writing styles, showing off her musical range. Akeine played and performed all the tracks off the E.P at her listening party in Najjera, drawing praise and applause from the crowd for each one of them, especially “Correct” (which reminds me of some of the music that Ekky used to make) and “Legeza” which features Denesi and Walter Yt.

I have read a number of positive reviews on social media, but I would like to say something about one of the songs that is not being mentioned as much; Akeine and Joshua Baraka teamed up to deliver “Carry On”. The song is well written, the vocals are well-executed, and the musicality is great! However, beyond all this, there is a message to which we can all relate. At the listening party, Akeine mentioned that this message of the need to carry on/keep it going/never give up should be something with which every artist in our music industry is familiar. Just as she says in the song, we can only hope that Akeine will continue to put in 100% and leave no room for regret!

It would be unfair to complete this without saying a bit more about Axon! I do not know if people have realized the fire that this man is bringing to the industry. It is true that Axon is surrounded by a number of talented artists, but it takes a good producer to harness this talent and make it into the musical gold that he keeps delivering. Check the stats! Axon is not just the producer behind the Niwe Akeine project, he has produced some of our favorite songs on both Kohen Jaycee’s Wena and Wena II projects, as well as a number of great songs by Rulz, Lamu, Cxnrvd, Denesi… One could easily make a good “Heyo Axon” playlist, and it would definitely be a vibe!!!

If I had to pick my favorites;
Track 4: Correct (“…why you lying through your teeth? squeaky clean, yet you fill them up with filth…”)
Track 5: Carry On ft. Joshua Baraka (“…was it the wish I threw in the well, was it magic or a spell..”)
Track 6: Legeza ft. Denesi & Walter Yt (“…Legeza, Legeza, legeza, legeza, legezaaa…”)

Check out the project HERE and let us know what you think.

By Kella McKenzie (@KellaMcKenzie) The year was 2005 when I set my eyes on one of the most creative Videos Uganda has ever released under ... Read More 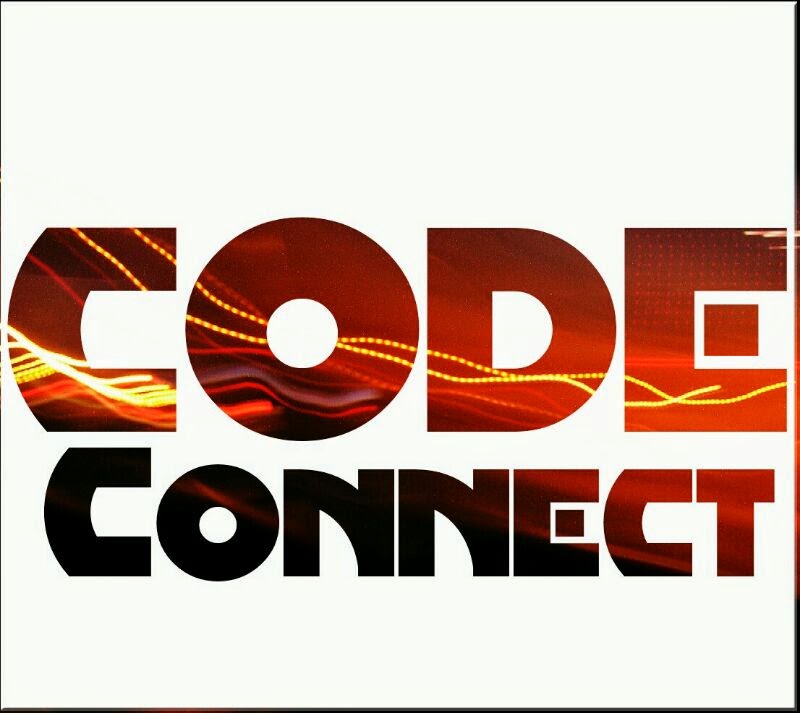 By Byaruhanga Felix (@TheNinjaFelix)CODE is taking the Revolution in the UG  hip-hop circles to a whole a new level and the entire UG music industry ... Read More

The Tribe UG has always made an effort to make sure that there’s a conversation going on about UG Hip-Hop at all times. This conversation ... Read More