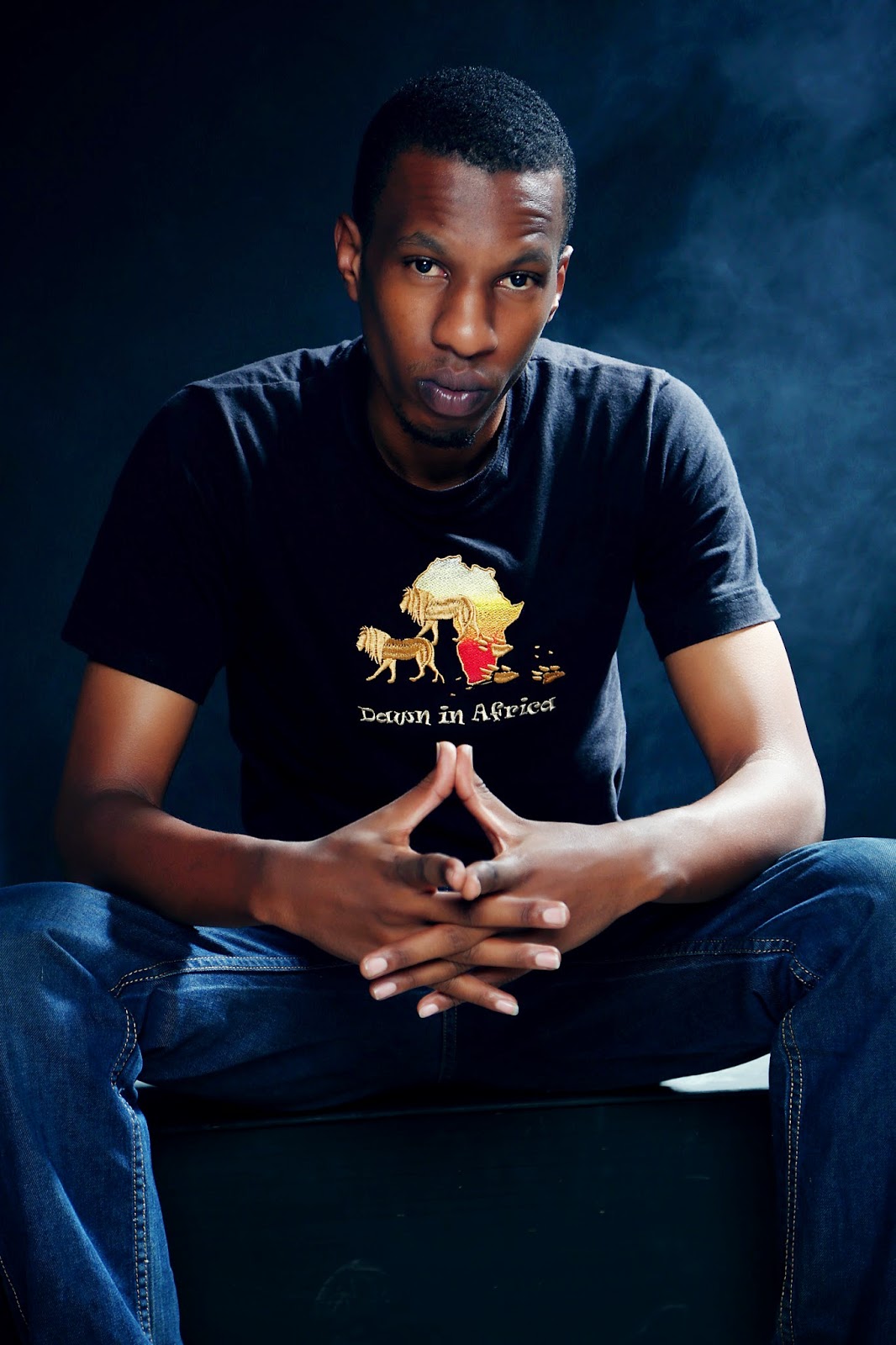 By Byaruhanga Felix (@TheNinjaFelix)
The in-house producer at Dustville Records, Baru is releasing an EP titled ‘ReDefinitions The Beat’ which features different rappers on the same beat (download the beat here). The EP will be released in phases starting today with the beat and then later on Monday, the 10 rap verses (10 artists) will be released on different days. We shall be putting them up here on the blog starting with beat today. I paid him a visit at Dustville records and we had a discussion about how he came to join music production, the EP he’s releasing and the current state/direction of Ugandan hip-hop.

QN: Who is Baru and when did he start music production?

Baru is Amanya Frank from kabale who is a producer/sound engineer and I’m the in-house producer at Dustville Records. I started music production way back in 2007 but at that time I wanted to become a singer (laughs). When I started in 2010 my first year I used to do production and singing until I landed on software, then I decided to do production cause I wanted a sector where I could excel, because I hate being a mediocre.

QN: Let’s fast forward to 2015, when you were starting did you have a plan like creating a significant “Baru Sound” that would differentiate you from other producers or you just decided to produce and go with the flow of creativity? 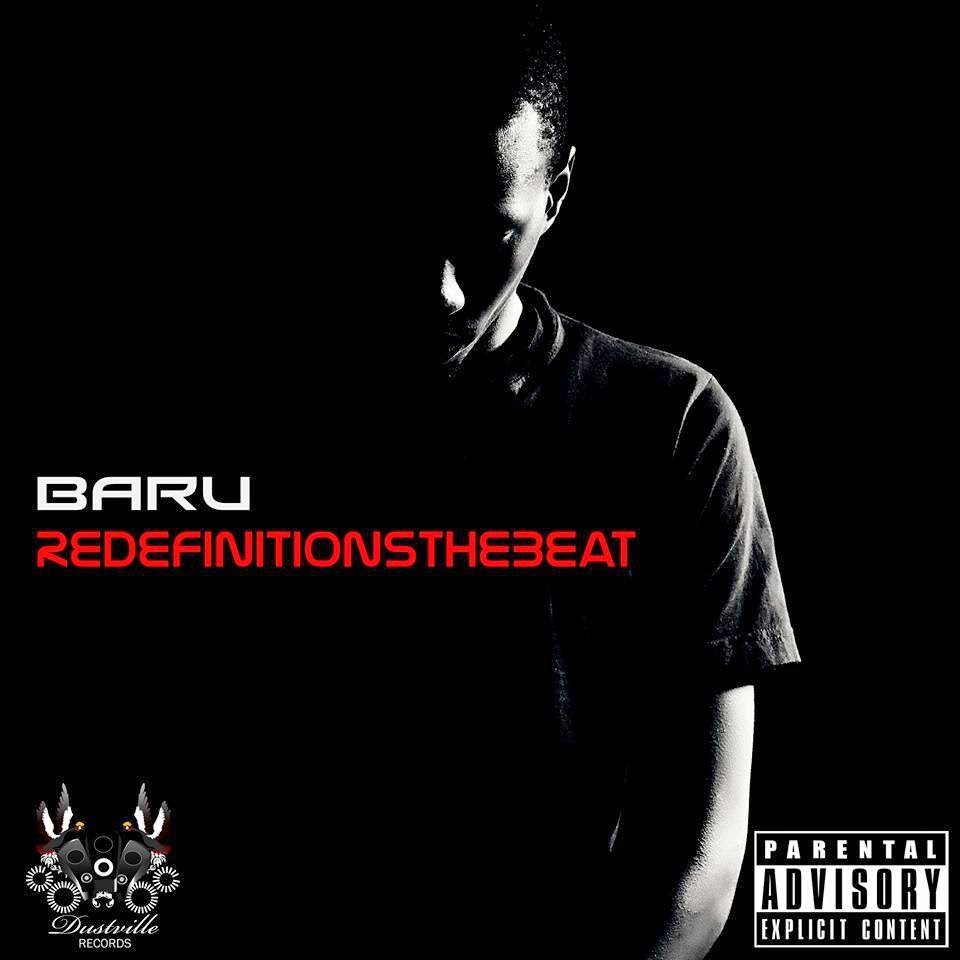 QN: Let’s talk “ReDefinitions The Beat” that you’re releasing today, break it down for us and how you created it.

I have been trying to do a beat EP for a while. I would do a beat, an artist listens to it they like it and they snatch it. But ReDefinitions is all about me breaking out of a certain creative process. I had a specific creative process where I would create only when I’m in a certain mood most especially when I’m in a happy mood but for ReDefinitions I was trying to make  beats irrespective of  whatever situation/mood I’m in.

QN: So, should we expect something different on ReDefinitions compared to the Baru production we’ve been listening to in the past years?
Yes, Initially I wanted it to be a beat EP, 5 beats but then I was like why don’t I experiment with it and get artists (rappers & singers) onto the first beat. In addition it would also attract people to listen to the EP. So today I’m releasing the beat but starting Monday I will release the solo verses of the beat for a period of ten days. Then the other beats will be released after a period of 2weeks.

QN: So which artists should we expect on the EP?

They are 10 artists both rappers and singers. I have Tucker, AbaasaR, A-Pass, CODE, Pryce, Patrobas, Ninja C, P.I.F, Ruyonga,  & Enygma. I wanted to be diverse & versatile that’s why we have different artists on the EP.

QN: One of the most heated up discussions when it comes to production in Uganda is a “Ugandan sound”. You as a producer do you think it’s necessary to have a “Ugandan sound” or can it be created?

I had this same discussion of recent with AbaasaR. We looked at Ugandan music from the 50’s but you could see there has been no sound ever since then. Even Ugandan music back then you could hear it had some influence from other countries. Music on the Ugandan market has origins from different countries, look at dance-hall from Jamaica, hip-hop from the states, so I wouldn’t say we have a Ugandan sound. Still you can’t create it cause different artists have different influences, concepts and creation. Some artists walk in with concepts already created or I give a beat to an artist to create a song.

QN; What are you thoughts on the current state of the hip-hop industry as someone who is a part of it?

Honestly, I thinks guys are sleeping. Guys aren’t working like the way they used to work some years back,its like they’re tired of trying. There’s a lot of vacuum space to be filled, no one is at the top currently. For-example if you look at lugaflow rappers no one is at the top as we speak. Also we have no proper structure from the distribution to the marketing strategy of the projects. Then lastly the fans aren’t playing their part fully, like buying merchandise, going to shows and all that ’cause you know fans are the back-bone of the industry.

By Lezz (@LMLubowa) Thriving in UG Hip-hop is a feat that continues to elude the majority of upcoming acts. It could be argued that some ... Read More 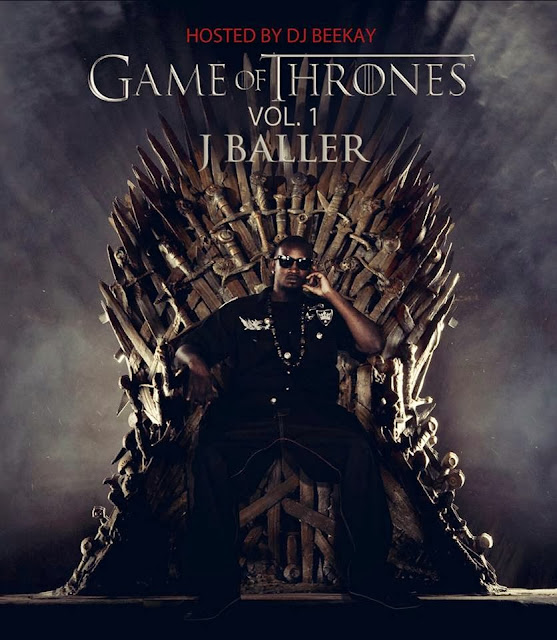 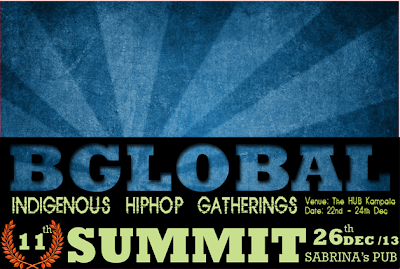 By Byaruhanga Felix (@TheNinjafelix)When they mention Babaluku the first thing that comes to your mind is The God-father of LugaFlow in Uganda which is right ... Read More