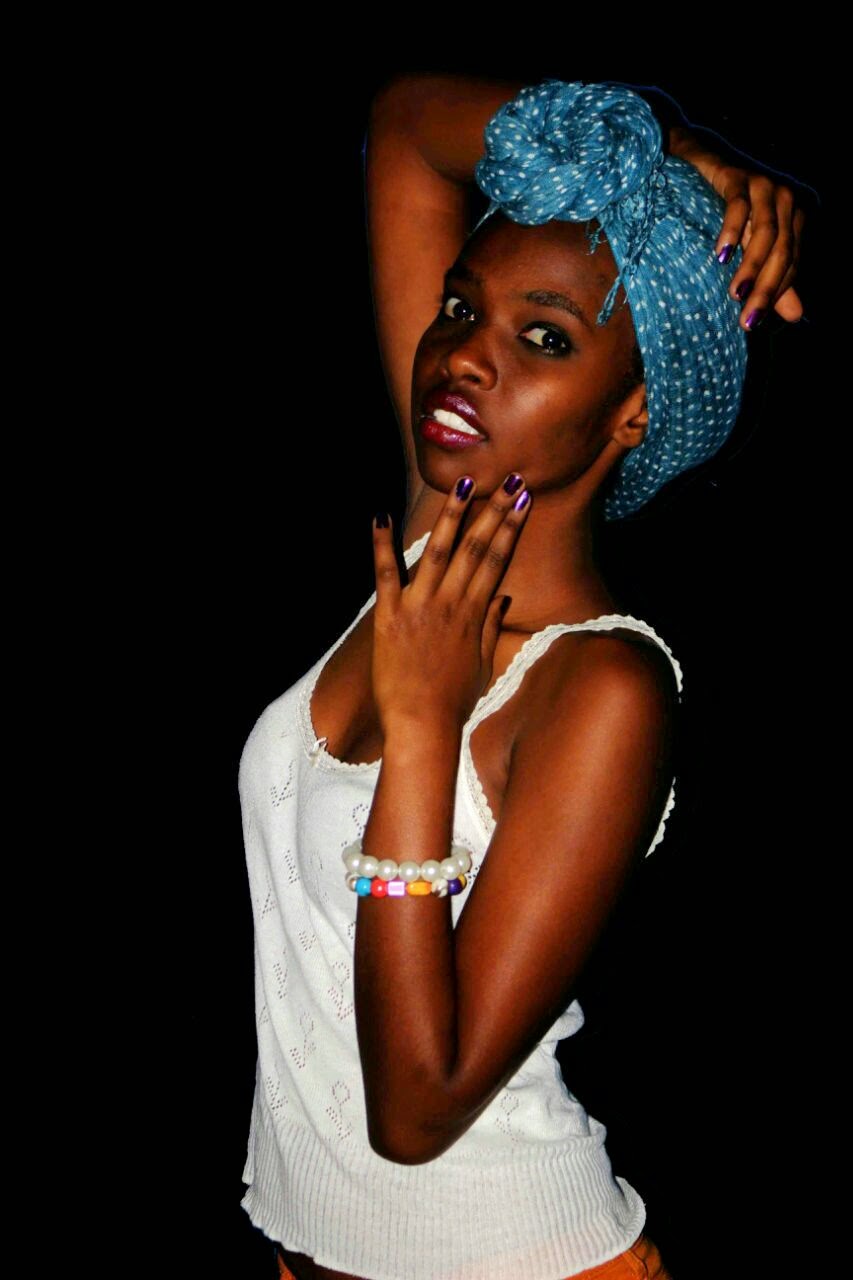 For those who follow Ugandan hip-hop or End of the Weak Uganda, Agee isn’t a new name to you especially after that ‘Ug Rap Queens’ Show and for those getting to know Agee for the first time thank me later, this interview brings Agee ‘The Rapper/Singer’ up close. On 30th November Agee will be dropping her 8-track debut EP named ‘ROYALTY’. This will be Agee’s first  project released under Lyrical G’s GMC Entertainment and with Lyrical G’s guidance, St. Nellysade’s advise on the side we expect to listen to  a solid project. I caught up wit Agee to discuss her EP and UG hip-hop in general. I hope you enjoy reading it as I enjoyed doing the interview.

QN: Welcome to The Tribe UG, thank you for doing this interview. To start off please tell us about AGEE, your background and how you started out to rap.

I.m an Ethiopian/Rwandese humble girl born and raised in Uganda who loves hop-hop and raps/sings. My love for hip-hop started way back when I was listening to Lauryn Hill who inspires me. I started out to rap 2 years back at school. We had a sprite competition at school and there were these guys spitting weak lines so I stepped up battled them and I ended up winning then moved on to the finals where I met people like Benezeri but I didn’t win, From there I was invited on So Severe’s One MIC Show and that’s where I met St.Nellysade who later introduced me to Lyrical G and now we’re here.

QN: And how has been the ride so far? Any challenges/achievements so far?!

It’s been an incredible journey so far though with challenges. It’s hard to earn people’s respect the fact that hip-hop is male dominated. People take you for granted for-example when you feature on a beat with St.Nellysade, they don’t want to listen to you yet you might have killed him on that beat. People think hip-hop isn’t a female thing. The biggest achievement I can think of right now is the EP I’m going to release.

It’s what I represent in my rap. It brings out my alter ego ‘The New Rap Queen’ thus ‘TheRoyalAgee’. When you listen to the EP the music on it’s me portraying to be a Queen that’s why i decided on calling it ‘Royalty. 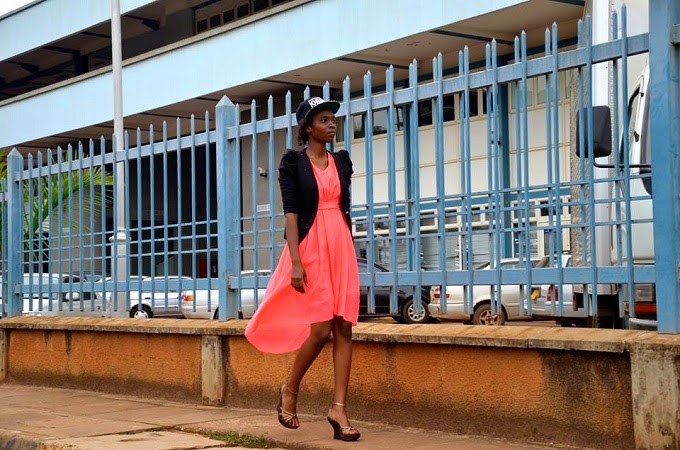 QN: Let’s talk about the creative process of the EP. Describe it’s creation in general from the beat selection to the writing and the recording sessions.

Well basically, I just got beats from Play 01, Lyrical G, Lawraid  mostly and I would just pen down what I felt. Most of the recording was done at Urban Aksent, studios mixed and mastered by Lawraid Vybz.
QN:  Any major features on the EP and if any why did you choose those?!
Major features I have Patrobas cause he is hella dope, Nellysade of course and Brian Giddy an amazing vocalist.

QN: There’s a small margin of femcee’s in Uganda what do you think is the cause for this and how can we do about it?

It’s cause femcees in the country lack a platform to express themselves, they are shy and lack confidence. Even the established female rappers who have made it aren’t giving a helping hand or support to the ones who are trying to establish themselves in the industry.But to push femcess we need more platforms like hip-hop battles or shows for-example the End Of The Weak Rap Queen Show that was dominated by ladies.

Ha! that’s tight cause most of my favorite no longer rap but in no specific order I have Pl@y, Lady Slyke, Jhay Efekt, & Ruyonga .

Yesterday we had a pleasure of being hosted on Urban TV’s morning show Urban Today and we had a chat with Mckenzie about the state ... Read More