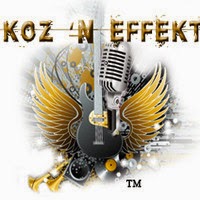 If you aren’t new to this blog and Ugandan hip-hop in general, then Koz’N Effekt isn’t a stranger to you  nor your playlist. He featured on our list of the top UG Hip-Hop producers and he has lent his production skills to a bunch of joints Line 4 Line, Kampla Si Bizimbe all off The Mith’s TWOS (The Week Of September) and its intro. So, as the first edition of Mith’s #DestinationAFRICAwe decided to catch up with him to tell us about himself, production and of course Mr.So UG’s upcoming album.
QN: Glad to have you here! To start off, tell us more about the man behind the board. Who is Koz-N-Effekt and what inspired him to become a producer?
Thank you very much for having me. Well, Koz N’ Effekt is your regular guy with a deep passion for music; I have been making hip-hop music since 1998, but decided to take my game up a notch in 2001 (I guess, I felt ready then).
I can’t really point a finger at what inspired me…all I know is that i have been drawn to music since my childhood. Naturally, it became a part of me…hence the desire to create for myself.
QN: Listening to your music, you seem to have a raw and deep approach in your production. Why do you decide to have this approach and what message are you trying to send out there?
My understanding of hip-hop music started in the ’90’s, a time when raw, hard-core hip-hop from the USA underground was crossing borders. Legendary producers like Pets Rock, DJ Premier, Dr. Dre and them had (and still have) a big influence in my appreciation for hip-hop production.
secondly, I personally believe that hip-hop, being a genre that originated from the streets, should still have that “street element” if the culture is to be preserved.
QN: Let’s talk about The-Mith’s “Destination:AFRICA” , how many tracks do you entirely produce off it?
haha, I actually do not know how many tracks I have on that album. The album is still in production, you know, things are subject to change. some tracks can be pulled off the joint, others can be added. That said, I think I have three tracks off #DestinationAFRICA
QN: Describe for us a typical Mith Session. Does he walk in and you play him a couple of beats or  he explains his concept to you then you start from scratch?
Actually, it is a bit of both.
Sometimes, he calls me up, explains his concept to me and what his intentions are, then I take it from there. He is a very cautious artist. He is always up to some huge plot. So I try my  very best to provide a canvas that will suit his vision. This back and forth communication is a very interesting process I must say (pause).
Sometimes, I just e-mail him beats, and he gets back to me with what he has chosen which is usually all, haha.
I appreciate the fact that he is not afraid to experiment with random beats.
QN: On Destination:AFRICA  Mith tries to bring a new sound that I can call African on tracks like “Winner”, “iHustle” which have got a huge response and rotation in different media houses. Do you think this kind of sound will define UG’s hip-hop or the entire music industry in general years to come?
Definitely! First of all, it is a new sound. Secondly it identifies with our “Africanness”, an element that has been tricky to include (for lack of a better word) in UG hip-hop
I believe that #DestinationAFRICA will be a very influential album in the definition of a Ugandan hip-hop sound.
QN: You have worked both with Navio & Mith On joints like “Allow Me”, what makes their sessions different and enjoyable from other artsits?
These gentlemen are creative and professional. I like to work with creative minds that are not afraid to experiment. Their sessions are humorous, which even brings out more creative energy. I feed off that type of energy to make music.
QN: As a producer who has contributed to The-Mith’s first album and his sophomore album what should we expect that’s different from his past projects?
I like to think that The-Mith has evolved as an artist, he has always had a solid plan for his projects, but i think he is on the next creative level with this one. Expect a fully original work that SHALL definitely leave a mark on the face of UG hip-hop.
QN: Lastly who are your top 5 UG rappers (apart from The-Mith of course) & producers who have earned your respect?
Ahh…5? Tricky.
Well, right now, my favorite hip-hop producers are The Samurae, Aethan, Just Jose, Abstract Tim and JT (in no particular order)
Top 5 rappers, even trickier: Enygma, Navio, Abramz, BigTril, Ruyonga, Nelly Sade, AirporTaxi, Benny Black…I could keep going. 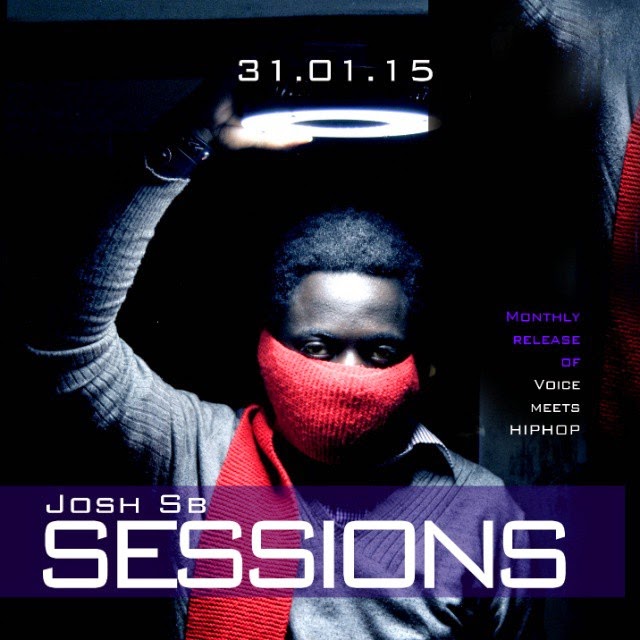 By Byaruhanga Felix (@TheNinjaFelix)Vote for The Tribe UG As The Best Entertainment Site In The Ongoing 2015 Social Media Here (www.socialmediaawards.ug/vote/)One of the brains behind ... Read More