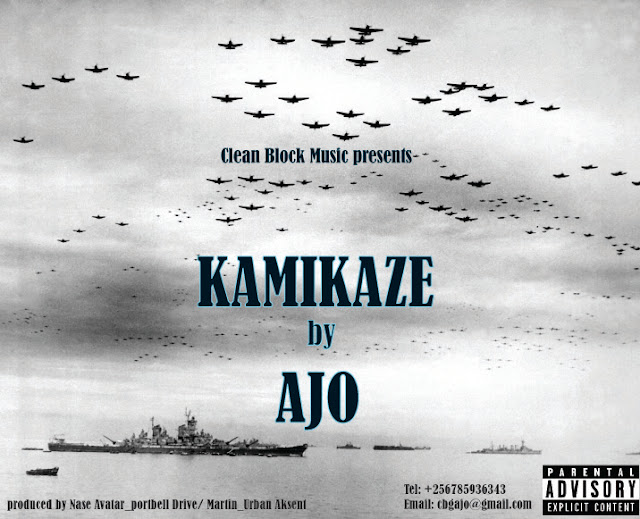 “Kamikaze” is Ajo’s first single off his upcoming EP titled “No Apologies” that’s slated to drop this later year. The EP will be a follow up to his mixtape “Rap Music I Sing” that was released this year. kamikaze is produced by Nase from Portbell Drive and Martin from urban Aksent. In case you’re wondering, Kamikaze were suicide attacks by Japan military aviators against naval vessels during world war II which is depicted in the artwork of the song.

Ajo he says he chose a wordplay where he uses artist’s names what they are associated with to come up with his bars considering it a suicide mission since the song may cause retaliations from the different artists he name drops hence calling the “kamikaze”.

Depending on the listener of the song one may consider the song as shots taken at the different rappers or shade, but we don’t want to create biased listeners so download the song here and let us know what you think via twitter @TheTribe_UG & on Facebook “The Tribe UG”.

The Hommie is a gifted rapper who showed up on the scene and was second runner up at the MTN Pulse Rap Battles whose finale ... Read More 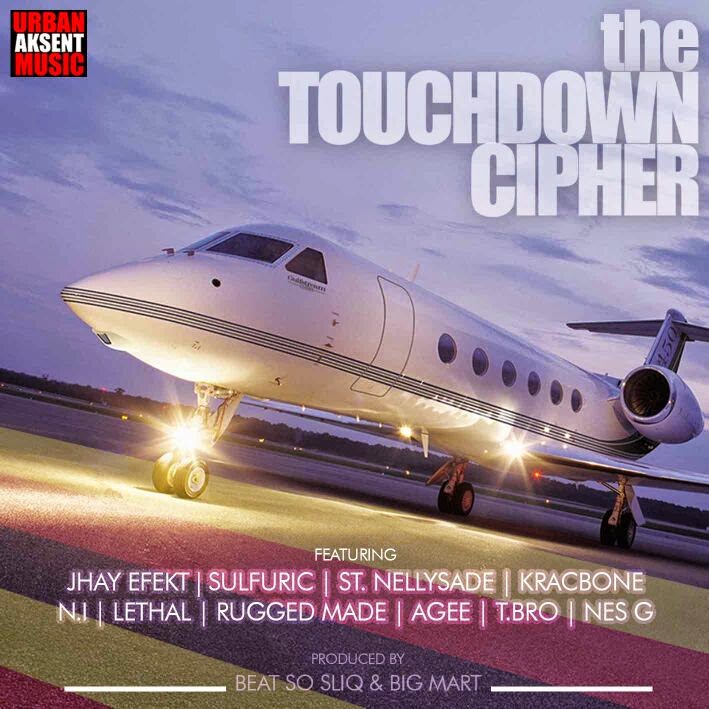 DOWNLOAD THE TOUCH DOWN CIPHER (4.8MB)By Byaruhanga Felix (@TheNinjaFelix)Whenever Urban Aksent artists come together to do something/announce that they're dropping something, you always kept anticipating ... Read More