The song which was produced by super producer Aethan, and is a remake of an old Ugandan folk song, has been out on the market for a while, and has been a fan favorite in clubs and on radio. A video will only make the song bigger.
Some of the people featured in the video include; rappers Flex D’Paper, Play01, UK based rapper Floss and Maro. The video also has top Ugandan brands representing. Brands like; RAPAHOLIX & Twambale. 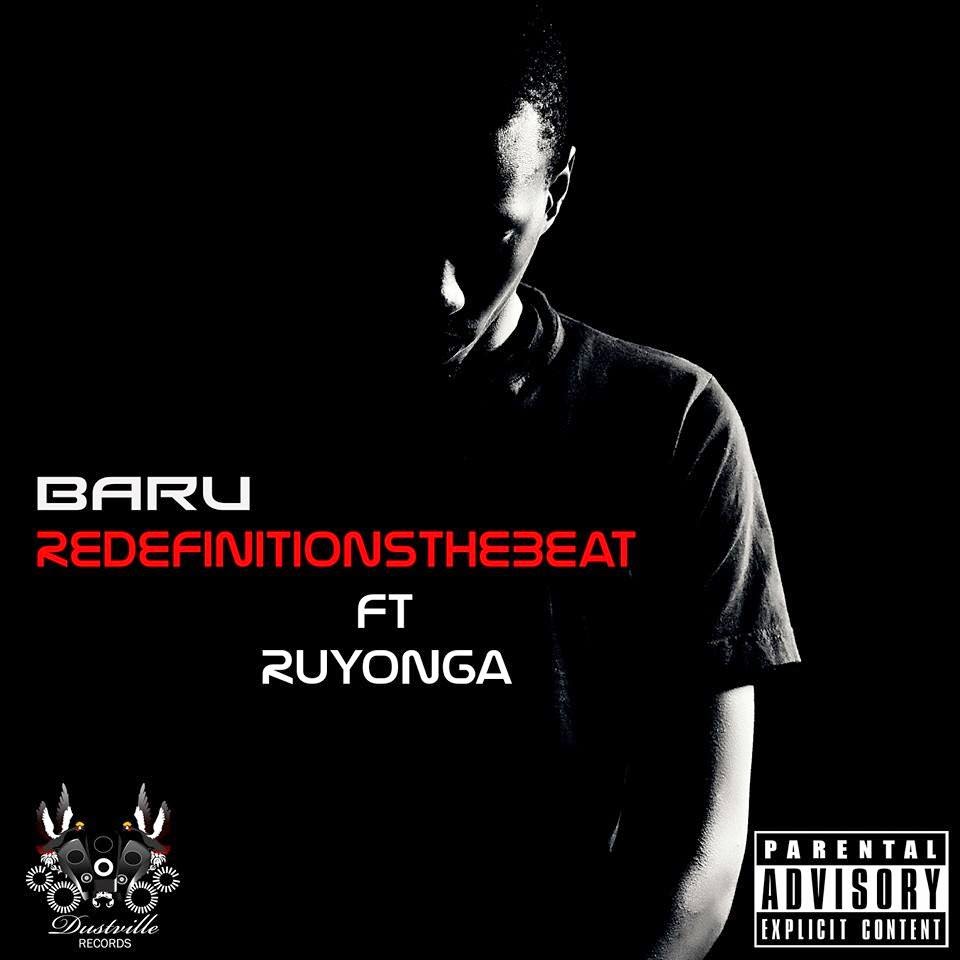 Download ReDefinitions Baru ft. Ruyonga (3.2MB)By Ruyonga (@RuyongaMusic)I'm the redefinition; they study my rise from the ash like a phoenix and read the Phoenician-Redefinition/read the phoenician, ... Read More 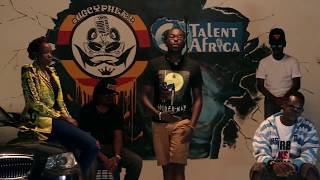