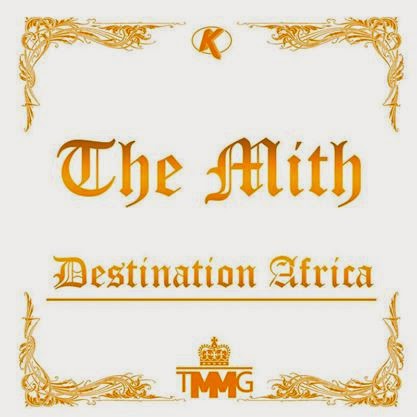 By Byaruhanga Felix (@TheNinjaFelix)
It’s 2:00AM in the morning and I find myself navigating through pages on The-Mith’s old blog. I land on this post “MY QUOTE PROCESS” where he explains the entire process he goes through when he gets a concept. He talks about the how, when and in what way he will capture the listener’s attention when writing about a given concept. Under the hash tag #DestinationAFRICA we too intend to give you the how, when & what process of creating this album.
Destination: AFRICA is the Mith’s sophomore album and every week on Wednesday we shall be releasing an online #DestinationAfrica special edition coverage. One can easily call it the “Destination: AFRICA Documentary” but being broadcasted/streamed online. These editions will involve a lot insight on the creation process of the album thus; from the album cover release, interviews with producers on the album, exclusive release of tracks/collaborations on the album, behind the scenes of videos off the album up to the final release of the album.
How to be part of Destination: AFRICA.

Anyone can be part of it all you have to do is follow @TheMithMusic across all social media platforms & use the hash tag #DestinationAFRICA. It will also involve a lot of give-a-ways from mix-tapes to merchandise and hopefully the album. See you every Wednesday! 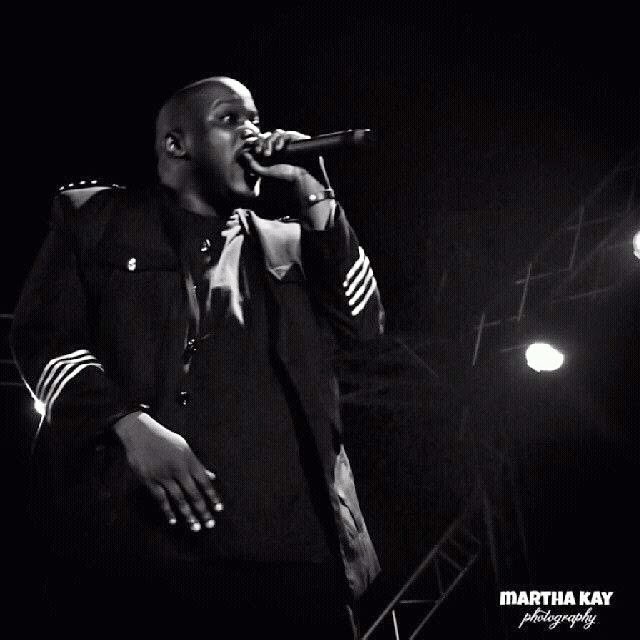 What do you do when you’ve done it all? When your talent and ability aren’t in question, when you have no one to compete against ... Read More 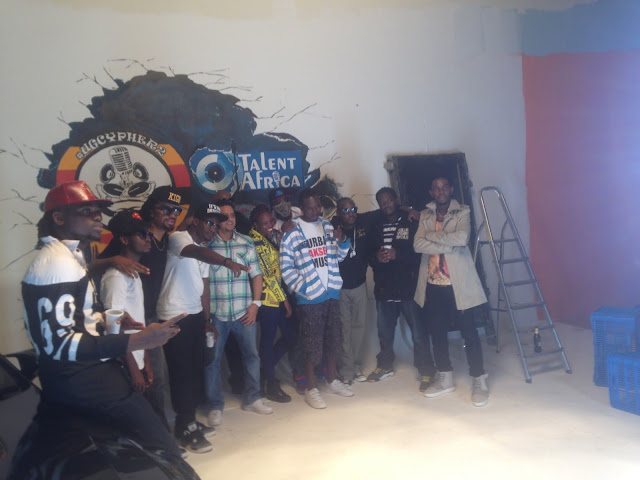 It's no doubt that the UG Cypher 2 is one of the most anticipated UG Hip-Hop projects this year. Talent Africa again put together an ... Read More

By Timothy CODE (@TimothyCODE) Few events on Uganda’s Annual Entertainment calendar have the Appeal and the Allure that Nyege Nyege can boast about. In Three years, this Three Day ... Read More