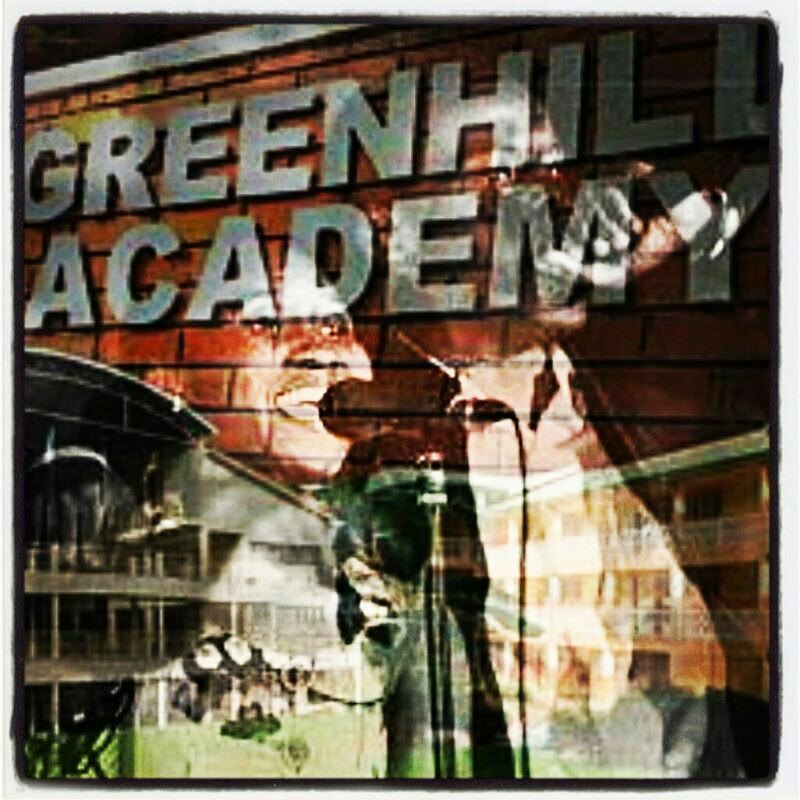 “1,300 voices still ringing in my ear. Three floors of people all on their feet, a tidal wave of cheers. The staff members came to party The students rapped word for word and almost out-sung Essie.Music is a powerful thing but NONE of my previous performances can compare to today’s SHUT IT DOWN performance. And as i took my seat after the show, the last stage item was a prefect’s tribute performance to the old students.Then I hear: “We came to party…”
A tribute to me! Honestly, I went to Greenhill Academy today to give back, but the level of love and loyalty they have shown me was too unreal. Definitely a career highlight for me.
Extend your horizons”
—CODE(Monday After The Greenhill Ghosa Performance)
Every person has one of those winning moments in their career and we at The Tribe UG believe that this was one of them for CODE (real name- Timothy Muhumuza). We have been closely following his musical journey and judging from CODE’s open letter above, its clear that June 23rd will forever remain etched in the heart of this talented MC. CODE was humbled with an invite to perform at the Green Hill Old Students Association week event. Greenhill being CODE’s former high school, stands as one of the building blocks that helped to create the Revolutionary artist we have come to respect and established himself as one of the core flag-bearers of “New School Urban UG Music”.

We got in touch with CODE to tell us more about the Monday morning performance.
“Imagine walking through those navy blue gates down to a school that you haven’t been in for 3 years. Looking for familiar faces and immediately being thrown back to time when you were a student. Hearing your name being announced at the same assembly you used to attend from third floor outside the arts class. Performing on stage to a crowd of 1,300 students. Now imagine each and everyone of those students rapping your first hit single word for word and singing the hook like they learnt it in class. And finishing off with a wave of enormous applause. That was Monday for me.”

When asked about his time in Greenhill, CODE recalls his high levels of wit and fun that went down during his literature classes and how he seems to have fallen in love with words at that time.
“Literature was MY TIME to shine. I always had an answer for everything I was asked. It’s like I was never short of words. Sometimes, that confidence got me more attention than necessary but to me, it was always great feeling to play  with words, expand knowledge and to read widely….And it shows in my music. My poetry classes had Rhythm and Rhyme lessons in them. Rhythm And Poetry=RAP!!!” CODE says.

He also praises Greenhill for being the birthplace for his major hit, Shut It Down. “Shut It Down wouldn’t have happened if I didn’t meet Ms .Ariho Esther at Greenhill whom you know as Essie. She sang everywhere man you name it. At assemblies, talent shows, sunday services, everywhere. We clicked and i told her that one day when we left high school, we would do a song together.”
SHUT IT DOWN became that song and flung CODE into mainstream UG Hip-Hop. We now see why CODE loves Greenhill so much.

For those of you who couldn’t catch CODE on Monday, don’t miss the  Kwivuga Finale, a fusion of poetry music and art going down tonight at Gatto Matto. CODE announced that he will be performing a snippet of his upcoming single “ENTER THE RING” that features Apass. Show starts at 8pm! 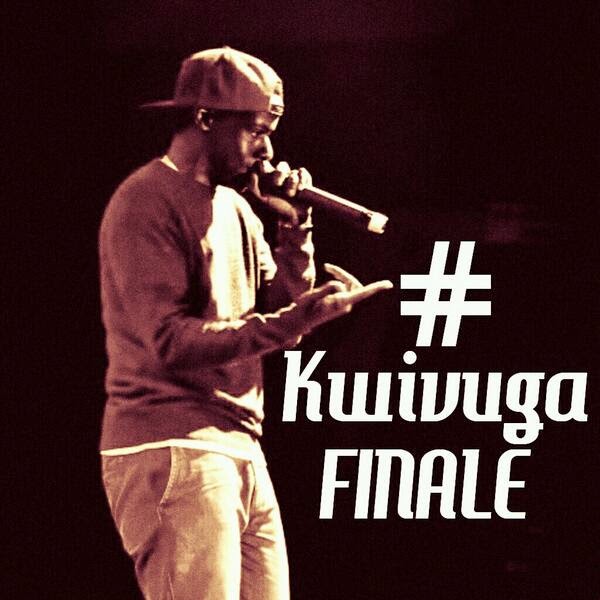 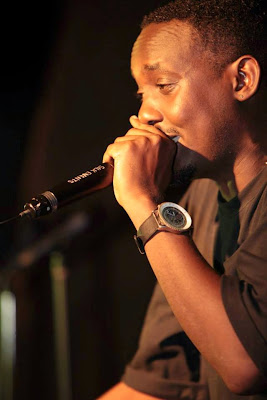 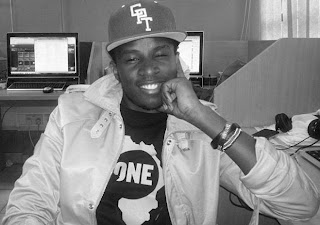 By Byaruhanga Felix (@TheNinjaFelix)Earlier this month we got news that Kyle the other member of the UPTOWN music group got signed to a record label ... Read More