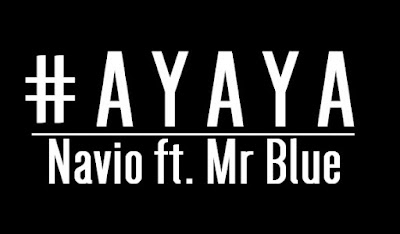 By Byaruhanga Felix (@TheNinjaFelix)
In one of Navio’s recent radio interviews he talks about how one of his missions for 2015 is try and bring the east African community together and he continues to say that “as a community we have too much power that’s why I’m calling my upcoming album POWER because it’s all about realizing all the power we have as East Africans.”

All of his words are clearly exhibited in his latest single “AYAYA” where he features Mr. Blue from Tanzania. Navio has continued to flip the script with his latest two singles where he delivers his lyrics in different languages that his fans didn’t expect him to. On this one he spits his first bars in Swahili remarkably and Mr. Blue comes in with the bongo flava as the final piece of the puzzle.

You can download the song here & watch the video below.

By Byaruhanga Felix (@TheNinjaFelix)When discussing 2015 hip-hop projects, CYPHERS will come up and you won’t miss talking about the GRITTY CYPHERs. Gritty cypher 2 is ... Read More 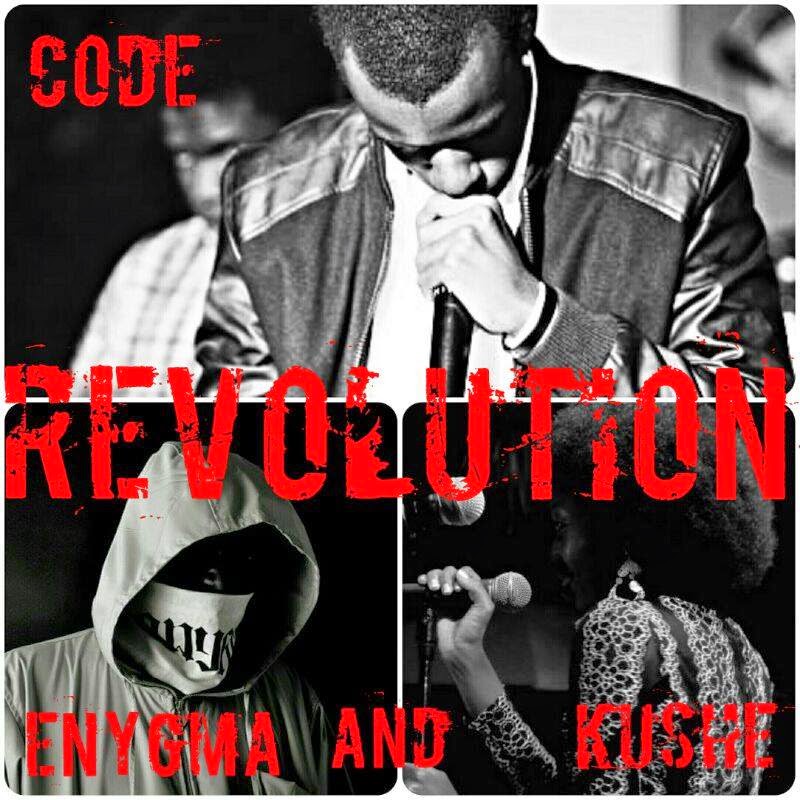 By Byaruhanga Felix (@TheNinjaFelix) After the drop of the monster anthem 'Shut It Down' the remix CODE had everyone asking where he is at ... Read More

By Byaruhanga Felix (@TheNinjaFelix)The first time I heard Play01’s work was during the interview I did with JB about his Game Thrones mixtape. Most of ... Read More